Below is a press release from the Milton Police Department. 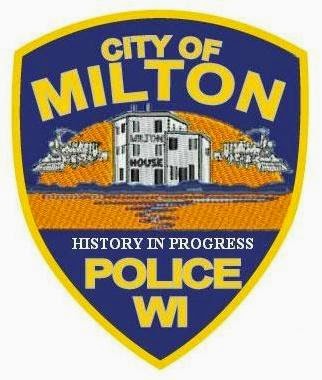 In the late evening/early morning hours of Saturday and Sunday, July 26 and 27, 2014, numerous vehicles were broken into, items were stolen, and a vehicle was stolen from the 300 block of Rogers St., College St., and Greenhill Circle in the north central area of Milton, Wisconsin. Numerous locked and unlocked vehicles were entered, and items such as women’s purses (Coach), wallets, cash, and electronic items such as I-Pads and laptops were taken from the vehicles. The vehicles were parked on the street, in driveways, and in garages. Most of the items taken were in plain sight in the vehicles. It is believed that the thefts occurred sometime between 11:30 p.m. and 4:00 a.m.

The stolen vehicle was taken from the 300 block of Rogers Street and is described as a Navy Blue, 2001 Chrysler Town and Country Mini-van, Wisconsin license plate 319DKW.

Evidentiary items have been recovered from the scene and are being processed. Citizens are urged to contact the Milton Police Department at 608-757-2244 with any information that will assist in locating the subject(s) responsible for these crimes. Citizens are also encouraged to be on the lookout for the aforementioned stolen items.

Citizens are advised to always lock your vehicles even if they are parked in your driveway or garage, and to always remove valuables from your vehicles or place them in the trunk of the vehicle. Thieves will generally not force their way into a locked vehicle unless they see some sort of item of value in plain sight.
Posted by Inga Cushman - Assistant to the City Administrator at 10:10 AM

A Public Open House for the Bicycle Pedestrian Section of the 2016-2045 Janesville Area Long Range Transportation Plan will be held in the Community Room of Hedberg Public Library on August 20th from 6:00pm to 8:00pm.

Attendees will be invited to view maps of existing plans, share thoughts regarding how to make the Janesville area a better place for biking and walking, and participate in a brief fiscal prioritization exercise to provide feedback on what types of improvements should be a priority for funding. This open house serves as an early public outreach session to gather information and concerns from residents.

The 2016 - 2045 Janesville Area Long Range Transportation Plan will evaluate existing transportation conditions in the Janesville area and recommend improvements for all transportation modes. The Bicycle/Pedestrian section will include goals & objectives of the plan, identify issues and needs, and recommend projects and programs to improve bicycling and walking in the Janesville area. The 2016-2045 Plan is expected to be adopted in May, 2016.
Posted by Inga Cushman - Assistant to the City Administrator at 11:04 AM

On the 4th of July, approximately 95 parade entrants participated in the 2014 Milton Independence Day Parade, presented by Air Products. The Celebrate Milton Committee gives trophies for first, second, and third place for “Best Use of Theme.” The theme this year was “Honoring America’s Heroes.” Although the judging was very difficult, as all parade floats were once again exceptional, the parade committee is proud to announce the following best use of theme float award winners:

The Glory Wagon started when Mike Jones marched in the Milton parade as a color guard. When he walked down the streets of Milton, he counted only four flags in the crowd. He decided to work with other community members on raising funds to purchase flags to distribute to the crowd so Veterans would see the flags when they walked by during the parade. Now, he and other Veterans, hand out 5,000 flags every 4th of July in Milton.

Dick Kath drove a 1957 Chevy Stock Car that is a WWII Prisoner of War tribute to his father, Albert H. Kath Jr. He was captured in the first wave of the Battle of the Bulge in Germany. Albert passed away in 2011.

Consolidated 4-H recreated the Korean War Memorial on their float with the words “Freedom is Not Free.” The group meets the first Monday of each month at the Conslidated Elementary School gym at 7 p.m. There are 78 members of the club and 52 families.

The Celebrate Milton Committee appreciates all of the hard work from the parade volunteers and the parade entrants that made the 2014 parade a success. 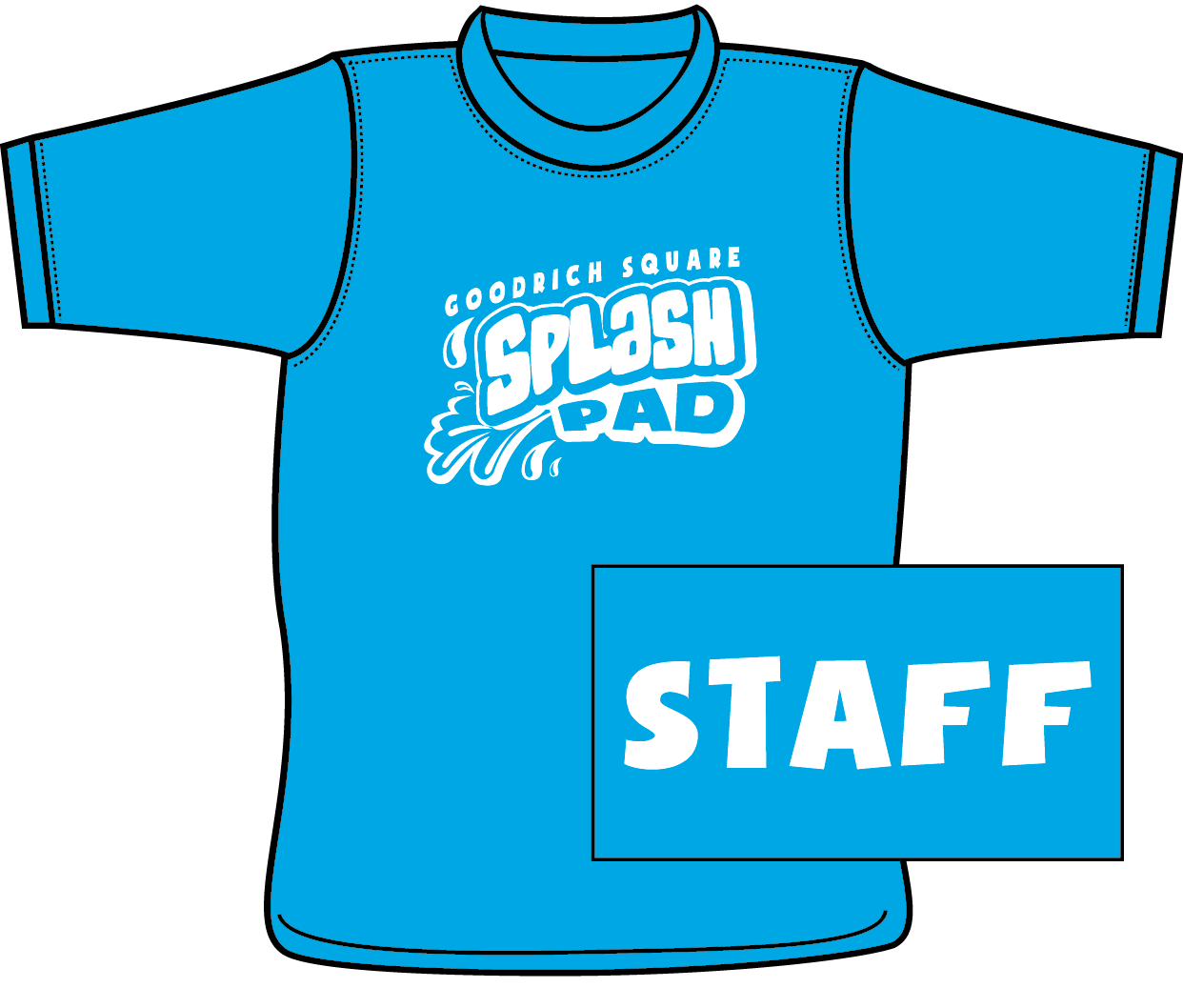 The Goodrich Square Splash Pad staff has collected a variety of items that were left at the splash pad during the first few weeks of summer. If you have lost an item at the splash pad, please check at the concession stand located in the pavilion to see if it is in the Lost & Found.

Meetings for the week of July 14th are scheduled as follows:
The Public Safety Committee meeting was cancelled due to lack of agenda items.
Posted by Inga Cushman - Assistant to the City Administrator at 11:43 AM

Fundraising for the Crossridge Park Playground

The Parks & Recreation Commission is in the process of fundraising for the Crossridge Park Playground project. The purpose of the project is to encourage healthy lifestyles fro community members by providing a large playspace for families to enjoy. High-quality playspaces encourage children to be active with their parents or grandparents and decreases the occurrence of childhood obesity. Playspaces also encourage creativity and imagination among children and assist in developing social skills, like working in groups and sharing.

Crossridge Park currently has a blacktopped walking trail that loops around the northern half of the park, 7 acres of natural prairie around the walking trail, a small playspace in the northeast corner of the park, and the new Parker YMCA and their athletic fields. Because the playground will be located near the Parker YMCA, the commission anticipates that it will be one of the more highly used playgrounds in the City. The park is also located along Parkview Drive, which has seen an increase in traffic by 130% since the State Highway 26 Bypass opened in the fall of 2013. The City hopes that this new playground will be a statement about the culture of Milton that places a high value on community, children, families, and play.

The design the Parks & Recreation Commission and Common Council approved will make this a destination playground with unique features, and the City needs community partners to help with funding to make this vision a reality. All donors will be listed on a donation recognition board in the following levels:
At $5,000 or more, businesses or individuals may have the opportunity to sponsor a bench or a specific feature of the playground. Contact City Hall to see what is available.

The Parks & Recreation Commission would like to thank the following businesses and organizations that have already committed to the project:
Donation forms, Build Day Sign Up, and additional information about the project are available online at www.milton-wi.gov/CrossridgePlayground. 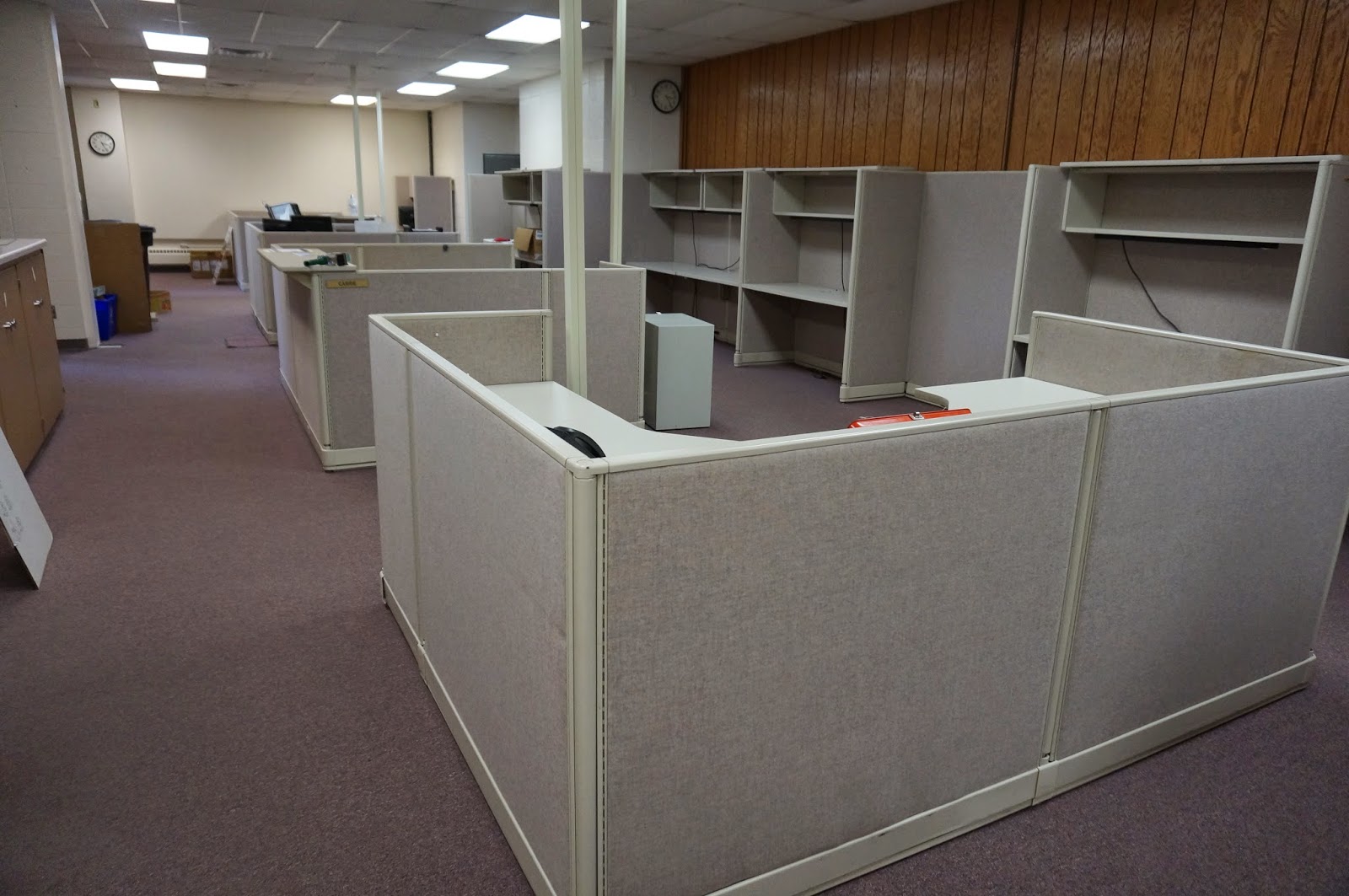 City Hall will be closed July 2nd, 3rd, and 4th in order to move to the new facility and in observation of the 4th of July. City Hall will reopen at the new location, 710 S. Janesville Street, at 8 a.m. on Monday July 7th.
Posted by Inga Cushman - Assistant to the City Administrator at 8:07 AM