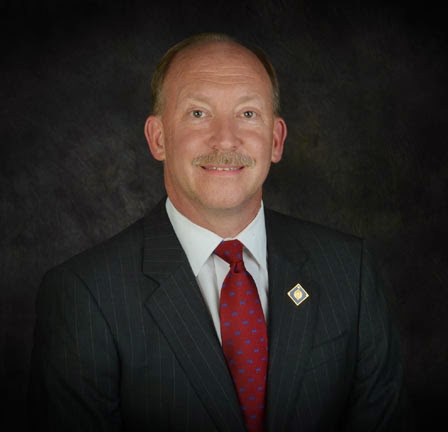 On Monday, April 7th, I was invited to attend a community gathering of Janesville and Milton leaders at the Janesville Noon Rotary Club, whereby I learned that Milton’s very own Dave Warren had been elected to serve as District Governor of Rotary District 6250. Dave is the owner of Dave’s Ace Hardware in Milton, and is well known for his civic involvement in a variety of worthwhile causes in the City of Milton and beyond. His recent election to District governor is indicative of his commitment to community service and helping those in need. The City of Milton is lucky to have him as part of our community. Please join me in congratulating Dave Warren and his election Rotary District 6250 District Governor the next time you see him.  Below is additional information about Dave and his service as District Governor.


David Warren has been elected to serve as Rotary’s District 6250 Governor for a one year term beginning on July 1, 2014. As a district governor, he will provide leadership, support, and motivation to the 62 clubs within the district as they carry out Rotary projects and participate in Rotary programs. He will also visit each club as a guest speaker and also with their Boards of Directors.

Rotary District 6250 consists of 62 clubs within an area roughly bordered by Illinois to the south, Minnesota to the west, and State Highway 26 to the east. The northernmost club is in Medford, WI.

Rotary is an international service organization whose stated purpose is to bring together business and professional leaders in order to provide humanitarian services, encourage high ethical standards in all vocations, and help build goodwill and peace in the world. It is a secular organization open to all persons regardless of race, color, creed, religion, gender, or political preference. There are over 34,000 clubs and over 1.2 million members worldwide. The primary motto of Rotary is “Service above self."

Locally, Rotary clubs meet in Janesville at the Rotary Gardens on Mondays at noon and Thursdays at 6:45 am. There is also an Edgerton club that meets on Tuesday at noon at the Newville Culvers.